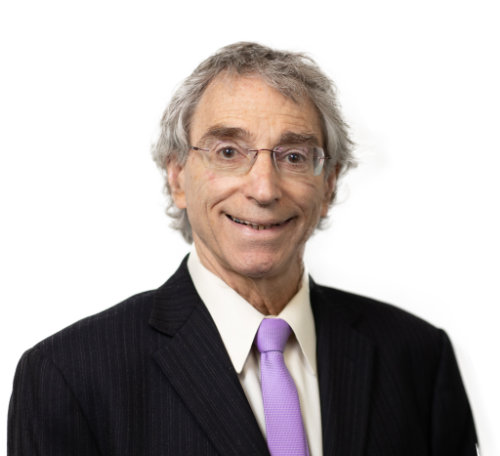 In memory of Barry Goldstein, former Executive Director Energy Resources division, who recently died. Barry was a recipient of the Lewis G Weeks medal for outstanding contribution to the art and science practice of petroleum exploration, a Hall of Fame inductee of the Australian Institute of Energy – South Australia, and a recipient of an Order of Australia Public Service Medal.

Barry was passionate about the energy industry, serving on several national committees focused on the deployment of leading practice regulation, the direction of research and investment attraction for petroleum, geothermal energy and greenhouse gas storage and provided advice to State, Territory and Commonwealth Minerals and Energy Ministers.