Gaining access to land to carry out public geoscience surveys can be daunting, costly and time consuming. The Geological Survey of South Australia (GSSA) has successfully used modern mapping to guide land access and field work using Google Earth and 3D technology and is now tapping further into this toolkit to build connections with community. Figure 2 AMYAC’s Julie O’Toole and Anthony Russell at the Core Library using FaceTime to discuss cultural sites in the GP2 region with their community. (Photo 418497)

Such assessments could lead to less on-ground monitoring during survey acquisition providing time and cost savings. The same process was repeated with Far West Coast Aboriginal Corporation members in May.

Geochemical and geochronological characterisation of legacy core material from the central-western Gawler Craton is well advanced. After significant effort last year, over 330 new whole-rock lithogeochemical analyses are now available via SARIG covering the main rock types from diamond drillholes held in the South Australian Drill Core Reference Library (see March 2022 news article). Dillon Brown, a geochronologist working with the GSSA, has dated over 15 samples via zircon U–Pb methods and is working with specialists from Curtin University and the University of Adelaide to date mafic rocks using cutting-edge isotopic methods on the mineral apatite. Thirteen samples of mafic rock have been dated thus far and are already yielding insights into multiple phases of mafic magmatism in the region that will evolve as the new isotopic and petrological data is gathered in the next few months.

The GSSA is the first geological survey organisation to utilise the CSIRO-managed Mobile Petrophysical Laboratory that houses the Geotek Multi-scale Core Logging System (MSCL) on loan from the University of Melbourne (Fig 3). The MSCL combines a series of sensors along a frame to enable the automated collection of a range of petrophysical and geochemical data on core, producing a depth co-registered dataset. Spectral gamma, magnetic susceptibility, spectral density, electrical properties, acoustic velocity and elemental chemistry data are being recorded for drill core in the central-western Gawler Craton. Measurements are being taken at core intervals that correspond to those characterised by whole-rock and geochronological data. Combined, these data will provide a comprehensive dataset that characterises the range of lithologies identified. 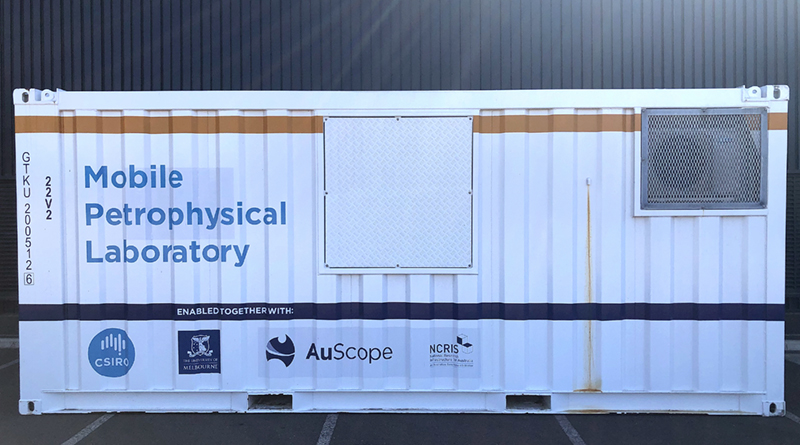 Figure 3 Mobile Petrophysical Laboratory on loan to the GSSA to characterise drill core in the GP2 region. (Photo 418485)