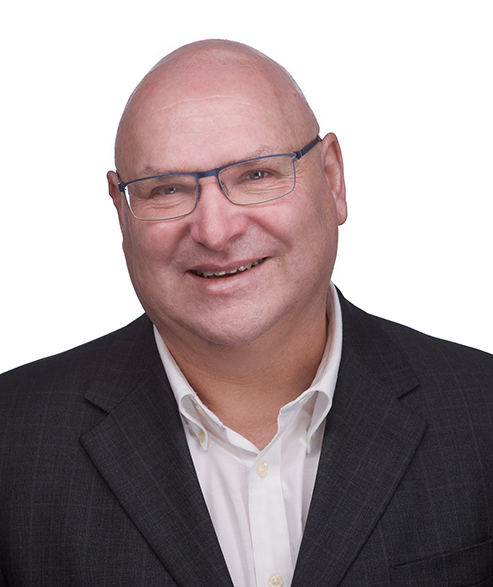 In 2018 Nick was appointed DEM’s Deputy Executive Director of Energy Resources and Commercial, overseeing resource royalties and supporting a whole of DEM commercial focus participating in DEM’s Budget and Finance Committee. Nick also assisted with the financial assurance changes being considered for securities against rehabilitation liabilities.

Prior to joining the department, Nick worked in the property industry, based in Sydney. He was the Chief Risk Officer for the GTP Group, one of Australia’s largest diversified property groups. Prior to that he was the Asia Pacific Regional Risk Manager at Lend Lease Corporation.