Extensive databases of petroleum information are held by Department for Energy and Mining (DEM) Energy Resource Division and data are readily available and accessible to the public and private sector in digital format. All basic (non-interpretive) technical data obtained by a licensee in an exploration licence are required to be submitted to DEM as part of licence commitments. 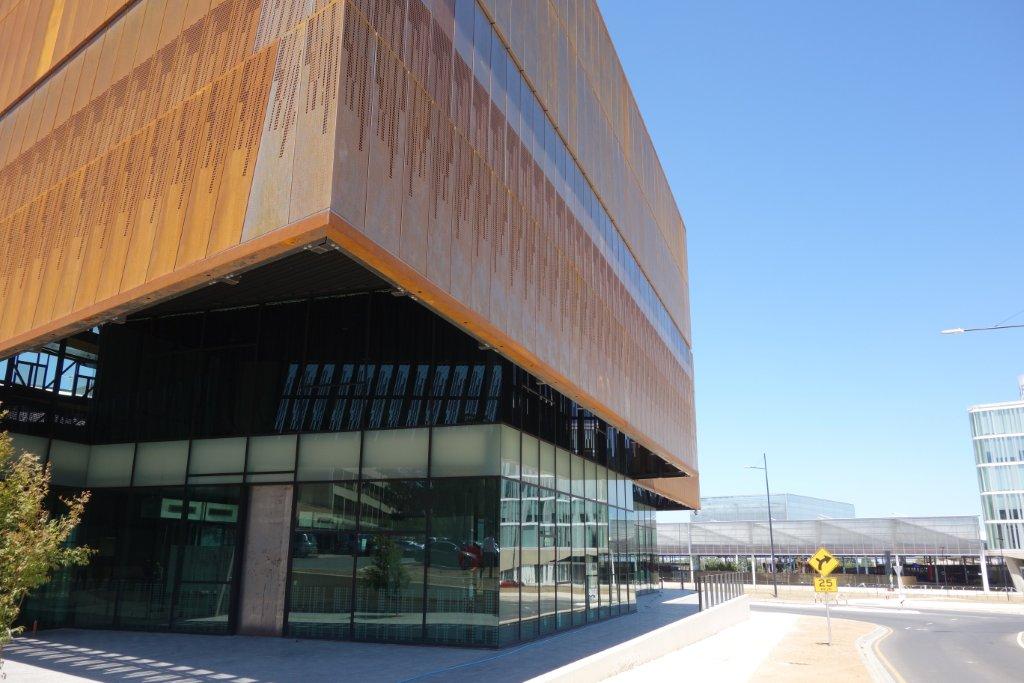 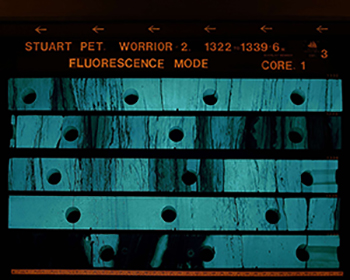 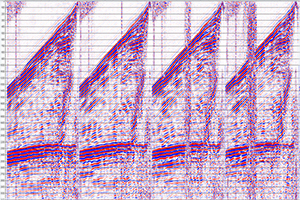 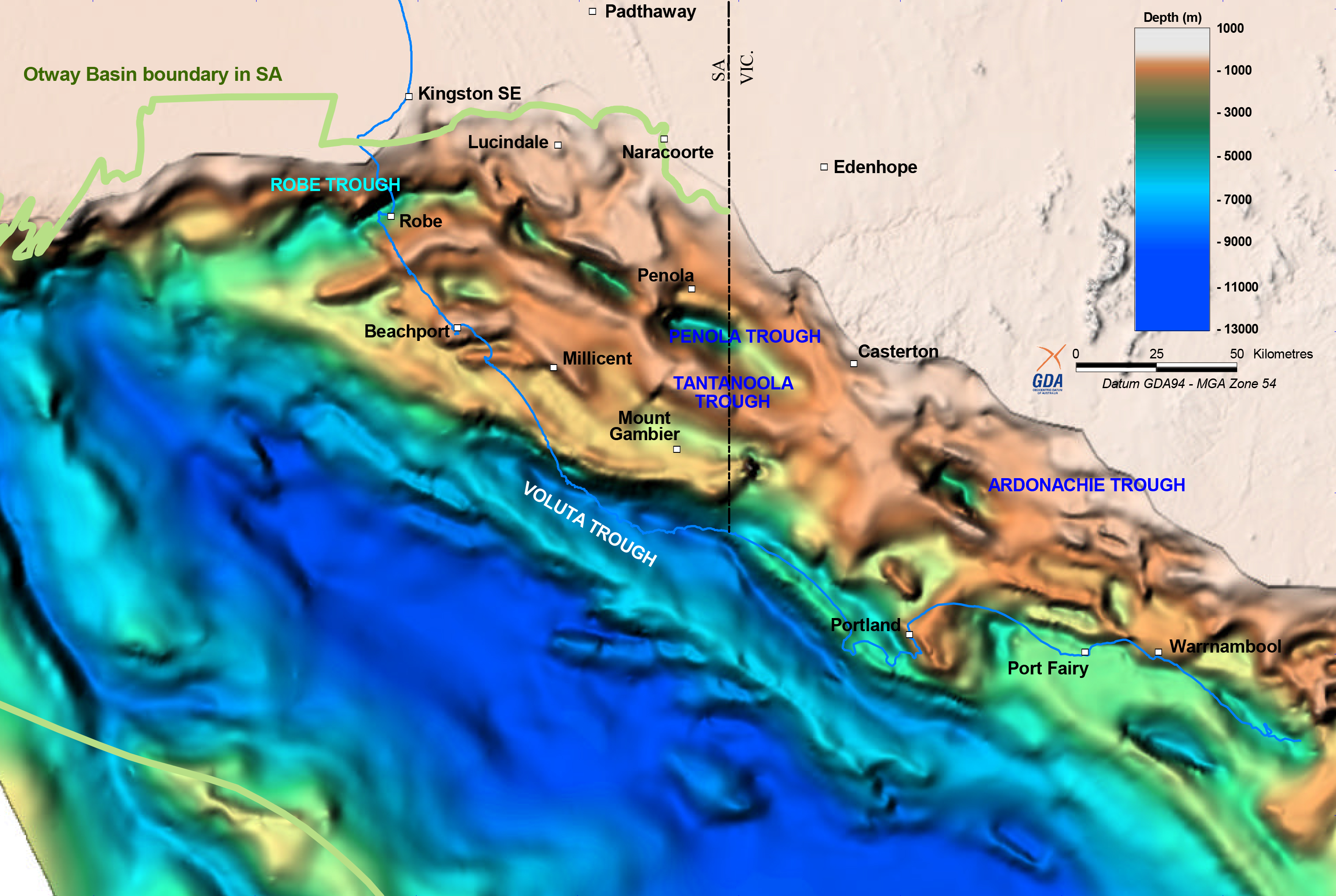 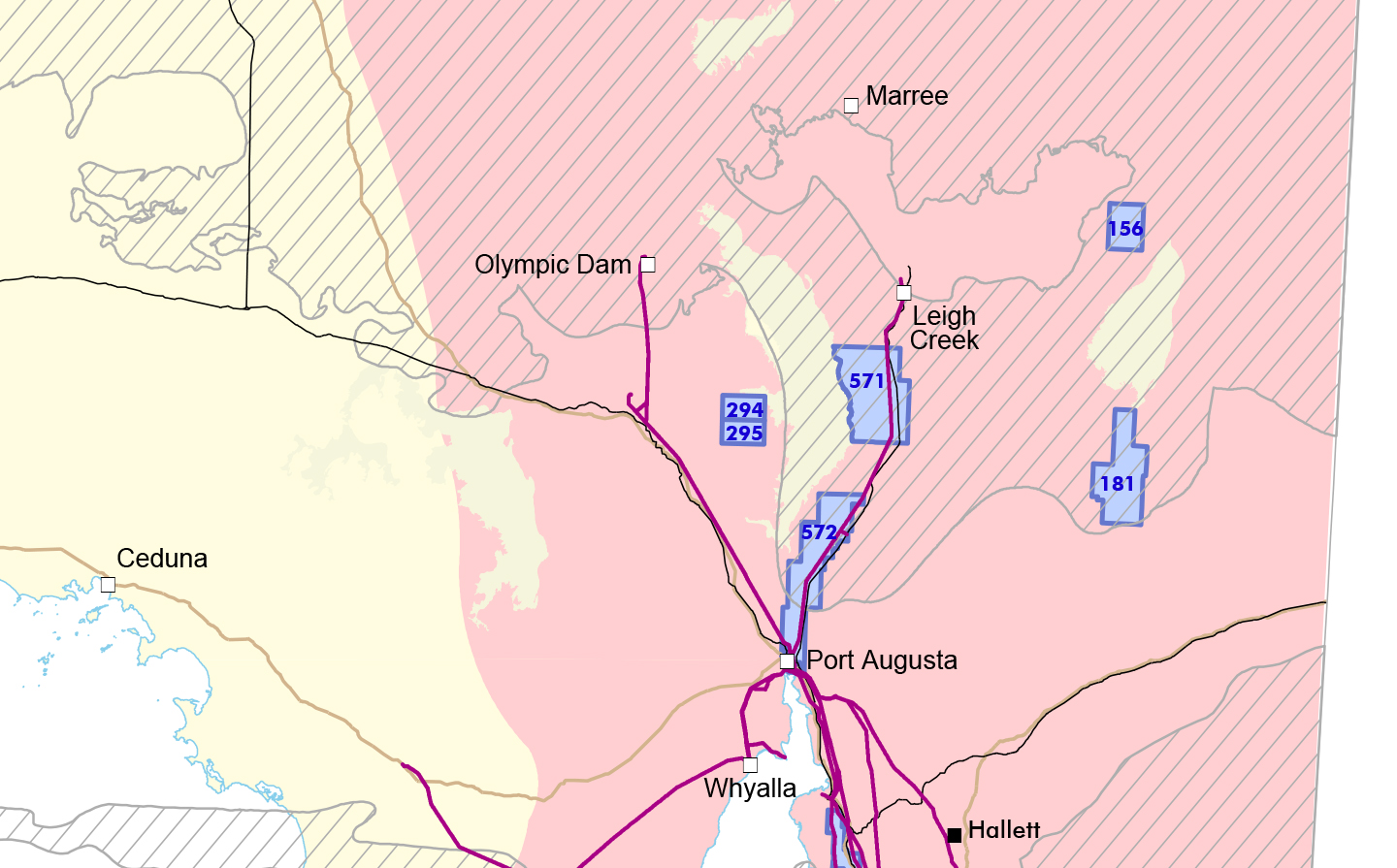 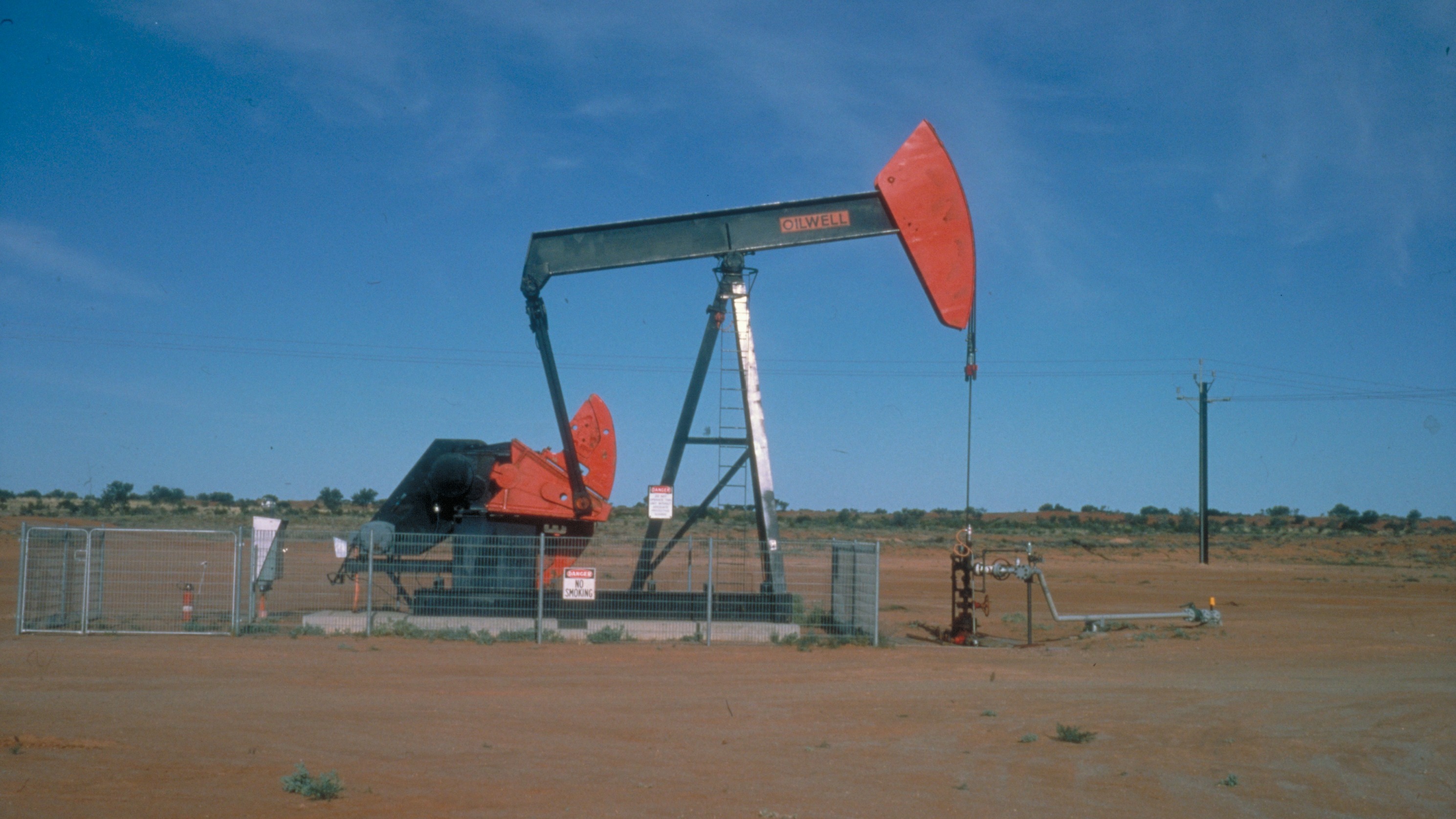 Oil and gas production summary and other key statistics, history of petroleum production

South Australia’s Petroleum and Geothermal Energy Act 2000 and Regulations stipulate that licence operators must submit critical data to the Department for archiving and ultimate public release. Licencees are required to submit digital copies of datasets acquired or generated during their tenure including:

Submitted data are verified, catalogued and archived by ERD in industry-standard digital formats. The data is initially kept confidential then, once legislated periods of time have passed since data acquisition, basic geological, geophysical and engineering data are made publically available. Production data are released after 6 months while geoscience data and reports (such as well logs, seismic data etc.) are made available after a 2 year confidentiality period. ERD aims to provide easy and, where reasonably possible, free access to open-file petroleum data in industry-standard formats.

Converting the vast body of legacy upstream onshore petroleum data on paper and sepia into digital formats commenced under the South Australian Exploration Initiative in the early 1990s and is ongoing. South Australia was the first Australian jurisdiction to run exploration initiatives and the first to focus strongly on converting important legacy data to digital formats. When this project commenced the internet was not being widely used and data was both submitted by industry and provided to customers on paper, sepia and tapes, then CDs and DVDs. In modern times, industry is required to lodge data in industry-standard digital formats.

A spatial database, SARIG, is available on the website to search, view and download selected mineral and petroleum spatial, geotechnical and related data sets including tenements.