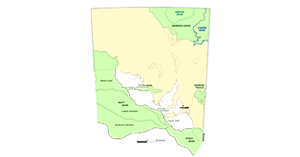 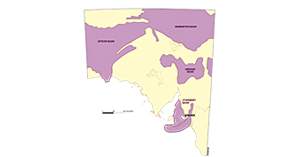 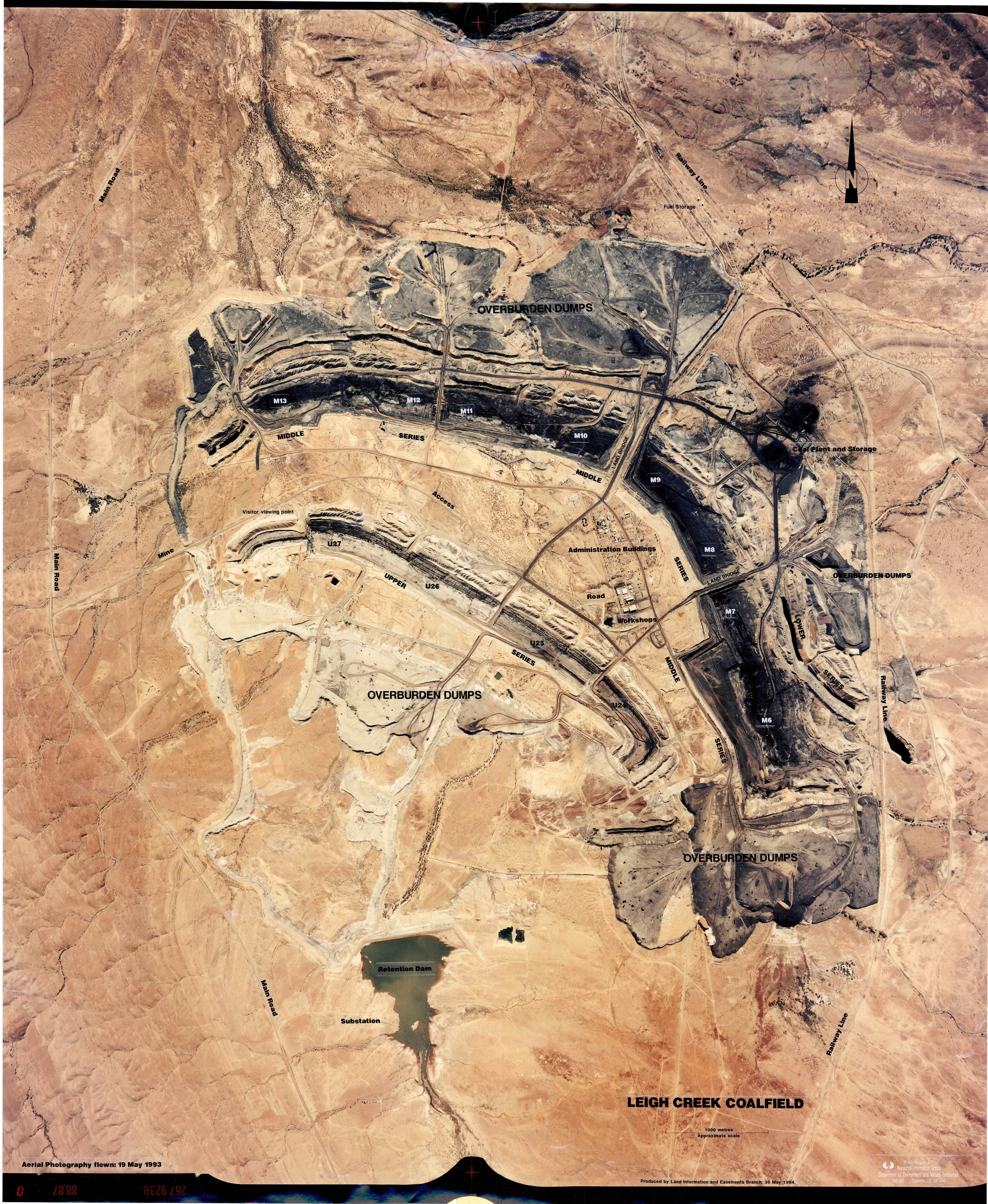 South Australia is situated between the ancient Archaean Shield of Western Australia and the mobile orogenic belts of the eastern states. As a result of this tectonic setting, the geological record in South Australia has preserved a unique history of sedimentation from the Neoproterozoic to Ordovician, and from the Early Devonian to Tertiary.

The basins may be subdivided into three groups based on their relative stratigraphic position:

Basins of Mesozoic age which either overlie older intracratonic basins or are developed on the rifted southern continental margin of Australia.

Permo-Carboniferous to Early Triassic basins which overlie early Paleozoic basins in northern and southern parts of the state.

Early Paleozoic basins of Cambrian to Ordovician age. The last three basins are underlain by extensive Neoproterozoic sediments which are largely unmetamorphosed and thus also prospective for hydrocarbons. The Officer Basin contains a Devonian section preserved in a foreland trough setting.

The Cooper and Eromanga basins, which span North East South Australia and South West Queensland, comprise Australia’s largest onshore petroleum province. Permian and younger sedimentary basins beyond the main producing region contain similar largely non-marine sequences in intracratonic settings. Continental margin basins on and offshore have very thick Cretaceous fill and include the Otway Basin, a proven gas province. In several instances there are identified, mature source rocks for petroleum in lacustrine and marginal marine settings associated with reservoir sands. These occur not only in Permian and Cretaceous rocks, but also in basins with thick Neoproterozoic to Ordovician clastics and carbonates with additional source potential in marine settings.

The coal seam gas potential of the state is now being addressed with exploration programs commencing in coal-bearing basins ranging from Permian – Tertiary in age. Other unconventional oil and gas plays, including shale gas, shale oil, basin centred (continuous) gas, in situ gasification of coal and coal to liquids projects are being targeted by explorers now.