A free market was introduced in 1988 for all oil and condensate produced in Australia. There is no restriction on imports or exports of crude oil or refined petroleum products. A similar regime has applied since 1991 for LPG.

In August 2019, the Australian Government announced it would consider options for a prospective national gas reservation scheme. The Department of Industry, Science, Energy and Resources is coordinating stakeholder engagement for this proposed policy. South Australia does not have a gas reservation policy in place as at November 2020, however both Western Australia and Queensland already adopt some form of gas reservation.

Ex-field natural gas prices in South Australia are freely negotiated between buyer and seller. As a consequence of the gas reform process in Australia, regulatory policy impediments to free trade in gas have been removed, rights of access to gas transmission and reticulation pipelines have been provided, and direct negotiations between consumers and producers facilitated. The original long-term contracts to supply Cooper Basin gas to South Australia expired in 2006. Since then a number of new gas contracts have been established to supply Cooper Basin gas, Queensland coal seam methane and offshore Otway Basin gas to South Australian and national markets.

The Department commissioned local energy consultancy firm Core Energy to independently assess the economic position of existing and proposed gas (and oil) supplies in South Australia, in the context of national and international market settings.

The report provides timely intelligence for market in relation to marginal costs to produce gas at the gate of gas processing plants supplied by competing companies; and the sensitivity of key Australian gas users to increases/decreases in the delivered wholesale price of gas

Estimates in the report reflect analysis of public information to 30 June 2015. Estimates provided exclude any future cost and well performance improvements that are now targeted by gas suppliers. 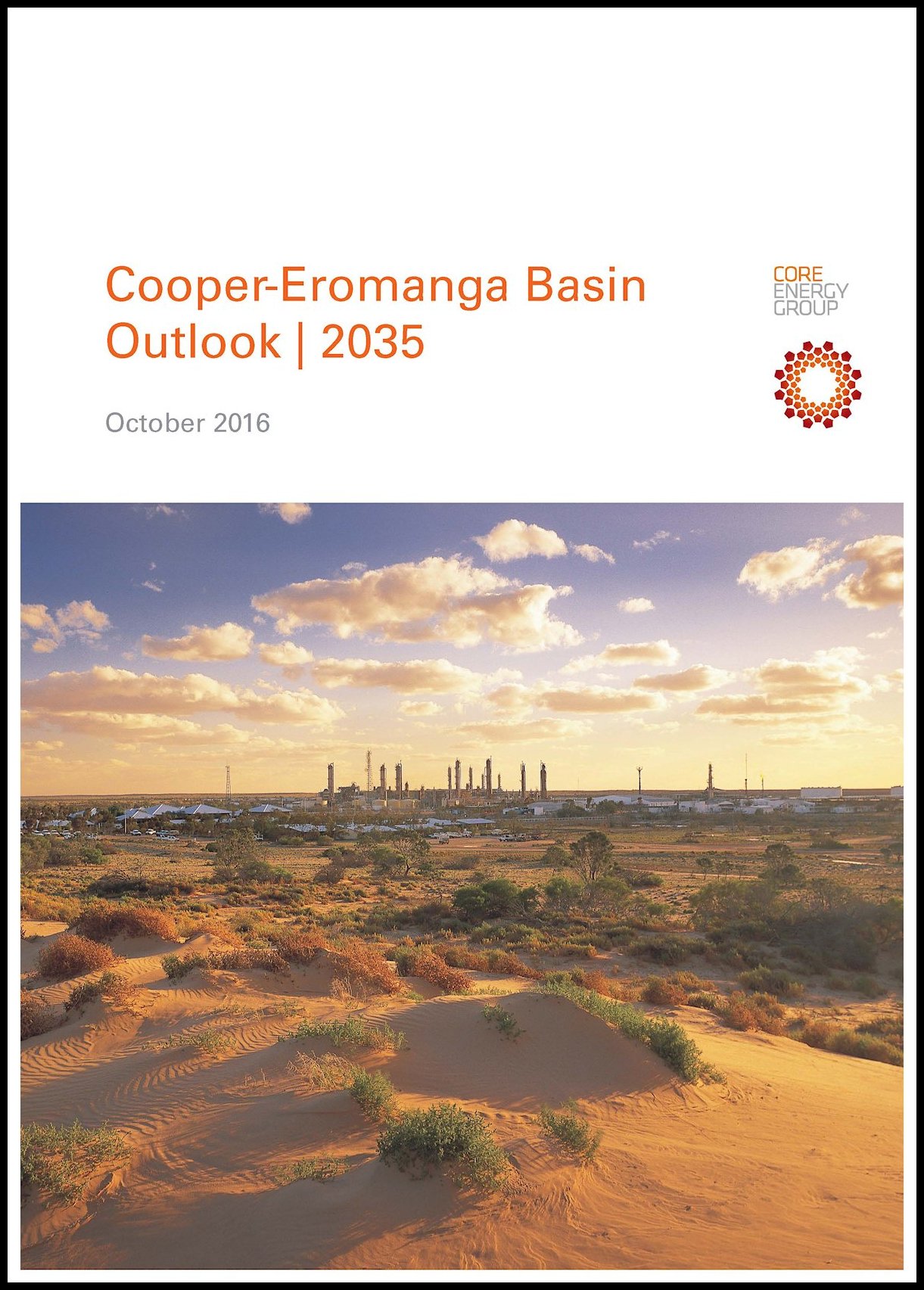 Forecasts of gas supply versus demand indicate known gas reserves in eastern and central Australia are sufficient to supply existing domestic and potential future LNG (export) markets to beyond 2020. In the longer term, it is expected that conversion of known resources and new discoveries (particularly in the southern Australian basins) will be sufficient to supply eastern Australia’s demand until at least 2027. Coal seam methane reserves in Queensland and New South Wales (subject to resolution of current land access issues) are expected to be significant contributors to this supply and now account for more than 85% of eastern Australia’s proven and probable gas reserves. There is potential also for other formerly uneconomic unconventional gas resources to become increasing contributors in the future, such as shale gas, tight gas and underground coal gasification.

Role of the ACCC

The Australian Competition and Consumer Commission (ACCC) plays an active role in the energy sector in Australia encompassing both electricity and gas.

Adelaide-based Core Energy & Resources is a niche leader in the delivery of specialist advisory services and business intelligence systems – focused on energy and resource markets.