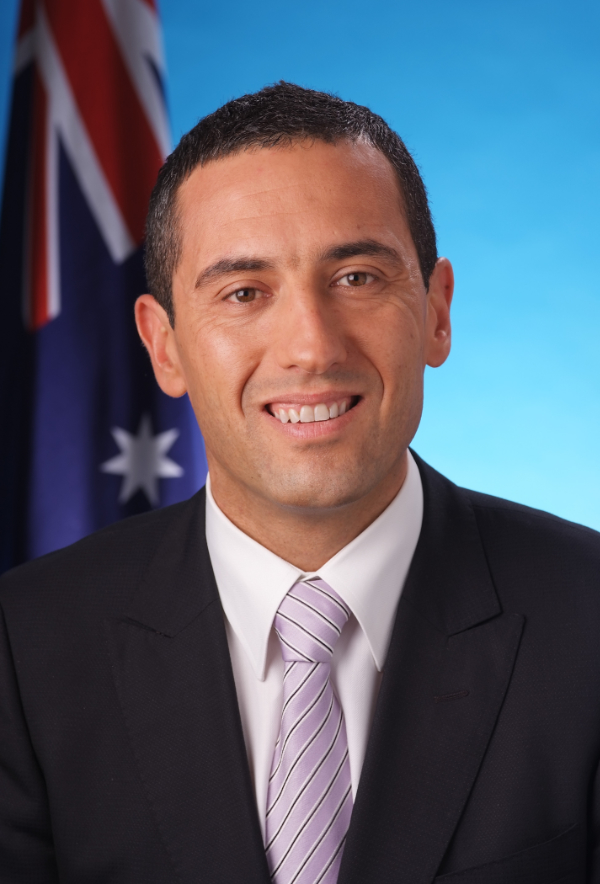 The Hon Tom Koutsantonis MP was elected to the South Australian Parliament at the age of 26 making him one of the youngest MPs ever elected in South Australia’s history.

He is currently the longest serving MP in the State Parliament having been re-elected by his community for over 24 years in the seat of West Torrens.

Tom is currently Minister for Infrastructure and Transport, Minister for Energy and Mining and the Leader of Government Business in the House of Assembly. He has also previously held the portfolios of Correctional Services, Youth and Volunteers, Gambling, Small Business, State Development and as Treasurer.

Tom was raised in the western suburbs by Greek migrant parents, Tony and Toula. He attended Cowandilla and Netley Primary Schools before attending Adelaide High School and going on to study at the University of Adelaide.

Tom joined the Australian Labor  Party at a young age with the encouragement of Labor stalwart and former SA Deputy Premier, the late Jack Wright.

He worked as a union advocate at the Shop Distributive and Allied Employees’ Association (the SDA), then went on to work for the then Shadow Attorney General Michael Atkinson.

Tom entered Parliament to make a difference for working people, people who need the voice and advocacy of a Labor Government. Jobs, green energy and manufacturing are his passions.

He is married to Anthea and they have two young daughters, Tia, 11, and Helena, 8. They live in Torrensville.