South Australia has a history of mining radioactive ores and processing uranium concentrates, dating back as far as the 1800s. Sites where these activities occurred were operated and decommissioned in a manner consistent with standards of the day (in cases where there were standards) and left residual hazards.

Regulatory regimes for radiation were established to ensure ongoing protection of the environment and the safety of communities. The sites have been subject to varying degrees of ongoing review and regulatory oversight, consistent with state, national and international standards.

The Port Pirie uranium treatment plant was included in the original Radium Hill project which was commissioned and operated by the Government of South Australia to satisfy a contract signed by the Commonwealth and State Government with the UK-USA Combined Development Agency for delivery of uranium over a seven-year period. This project included the establishment, operation and decommissioning of the Radium Hill underground uranium mine and the Port Pirie uranium treatment plant.

The former Port Pirie uranium and rare earth treatment plant site is immediately north of the city of Port Pirie, adjacent to the Nyrstar lead smelter.

The treatment plant was operated by the State Government from 1954 to 1962 for the recovery of uranium and rare earths. Following the closure of the plant in 1962, a number of smaller companies have used the property for various operations including the further pursuit of rare earth elements.

Investigations into selecting a suitable site for the treatment of the Radium Hill ore began in 1952. Construction of the Port Pirie uranium treatment plant was completed in August 1955. 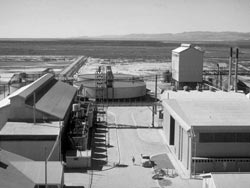 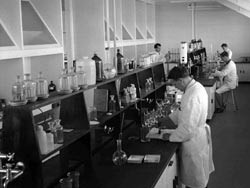 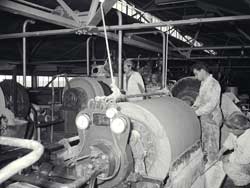 Following decommissioning of the Port Pirie treatment plant site in 1962, attempts were made to establish alternative uses including the pursuit of rare earth elements. In subsequent years ongoing maintenance of the site has included covering much of the tailing dams with granulated slag from the neighbouring lead smelters. This has proved very effective in the minimisation of gamma radiation, radon emission and dust suppression.

The site is a registered premise under the Radiation Protection and Control Act 1982. A certificate of registration (license 50987) issued for the site by the Environment Protection Authority includes a number of conditions to ensure the ongoing protection of people and the environment from the harmful effects of ionising radiation.

The development and implementation of an appropriate long-term management plan for the site involves a number of phases outlined on the Port Pirie yearly site activities page of this website. 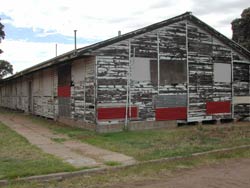 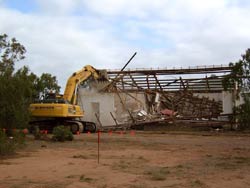 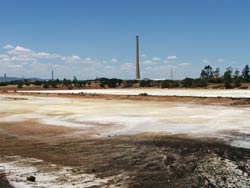