The new Roadmap for Onshore and Offshore Oil and Gas Projects in South Australia is currently in development. 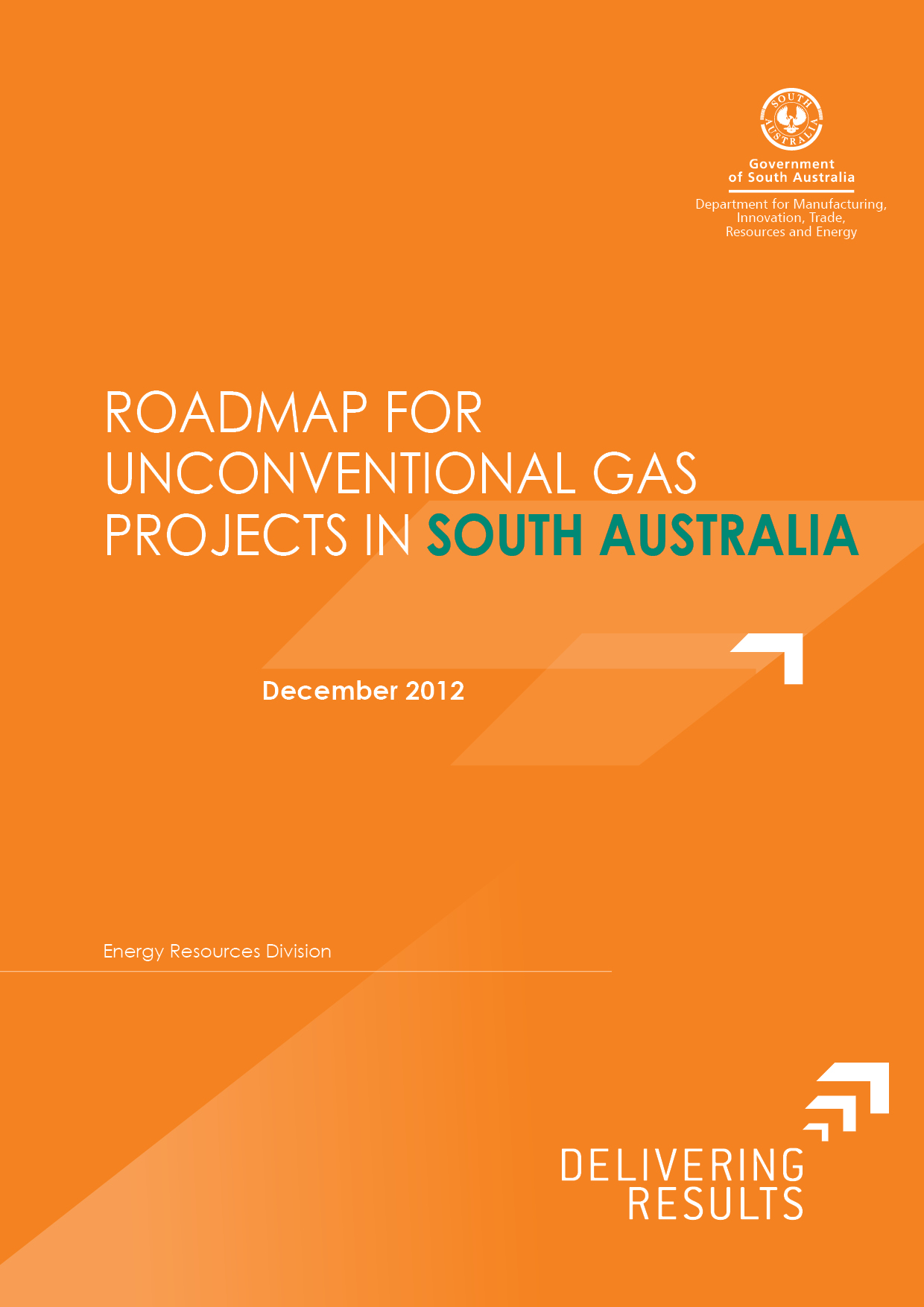 The South Australian State Government published a Roadmap for Unconventional Gas Projects in South Australia in December 2012. That Roadmap was informed by a public engagement process and a Roundtable that has grown from 212 members in December 2012, to more than 870 organisations (local and multi-national companies, peak representative bodies for industries and environment, agencies from Australian States, Federal Governments and research institutions) along with several individuals. The Roadmap includes 125 recommendations posed and ranked by the Roundtable. The top five ranked recommendations have now formed five working groups which you are more than welcome to join, as well as a recent sixth, seventh and eighth.

It is worth noting that in October 2014 it was decided that the Roundtable's name be changed to the Roundtable for Oil and Gas Projects in South Australia to encompass all aspects of the oil and gas industry and create an avenue for discussion between Government agencies and companies involved in the oil and gas supply chain.

The Roadmap was initially produced to inform stakeholders and set the course for environmentally sustainable development of South Australia's large endowment of unconventional gas. The Roadmap publication transparently lays out the factors that are to be taken into account in considering whether or not to approve unconventional gas projects so as to ensure compatibility with co-existing natural, social and economic environments.